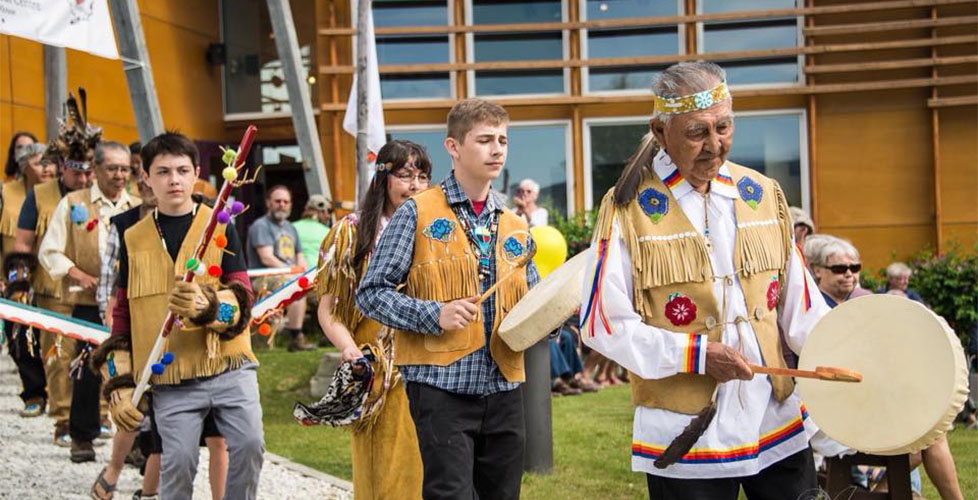 On June 21st, join the Tr’ondëk Hwëch’in at Dänojà Zho to celebrate their vibrant culture with traditional songs, drumming, dancing, artwork, and food.

National Indigenous Peoples Day began in 1996 after years of activism by Indigenous groups. They wanted a day to recognize the strength and resilience of all First Nations, Inuit and Metis people.  June 21, the summer solstice, was chosen for its significance in many Indigenous cultures. The day was made a territorial holiday in Yukon in 2017, following in the footsteps of the North West Territories, who made the day a territorial holiday in 2006.