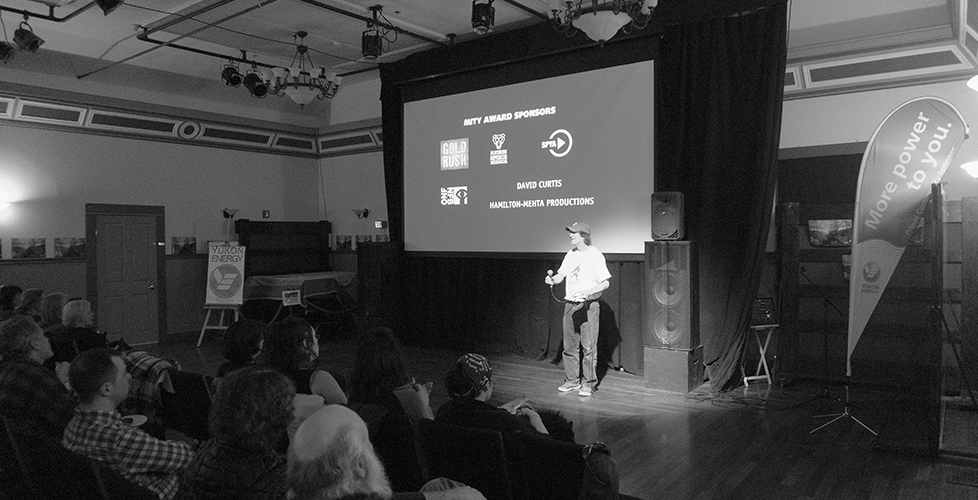 The Dawson City International Short Film Festival sprang into action in 2000, as a project of the newly created Klondike Institute of Art and Culture (KIAC) and a few ambitious and creative film enthusiasts from the community. It is one of the most northern international film festivals in the world, and each year brings three days of fabulous film to Dawson City.

The festival has hosted many notable guests including The Artless Collective, Christina Battle, Caroline Christie, and many more. In addition, the Filmmaker-in-Residence program hosts 2 guest filmmakers every year.